Paul Melcher grew up in Grand Rapids, Michigan and holds a Bachelor of Music degree from St. Olaf College in Piano Performance as well as an Master of Music degree from Central Michigan University in Piano Performance. With the St. Olaf Choir, he performed all over the United States and in Norway and has played in prestigious halls such as DeVos Hall, Heinz Hall, Severance Hall and Carnegie Hall.

Paul Melcher plays his own original composition inspired by works of Schumann, Liszt and John Williams. “Dante’s Storm” was written to musically depict the various scenes recorded by Dante Alighieri in his poem “The Divine Comedy.” 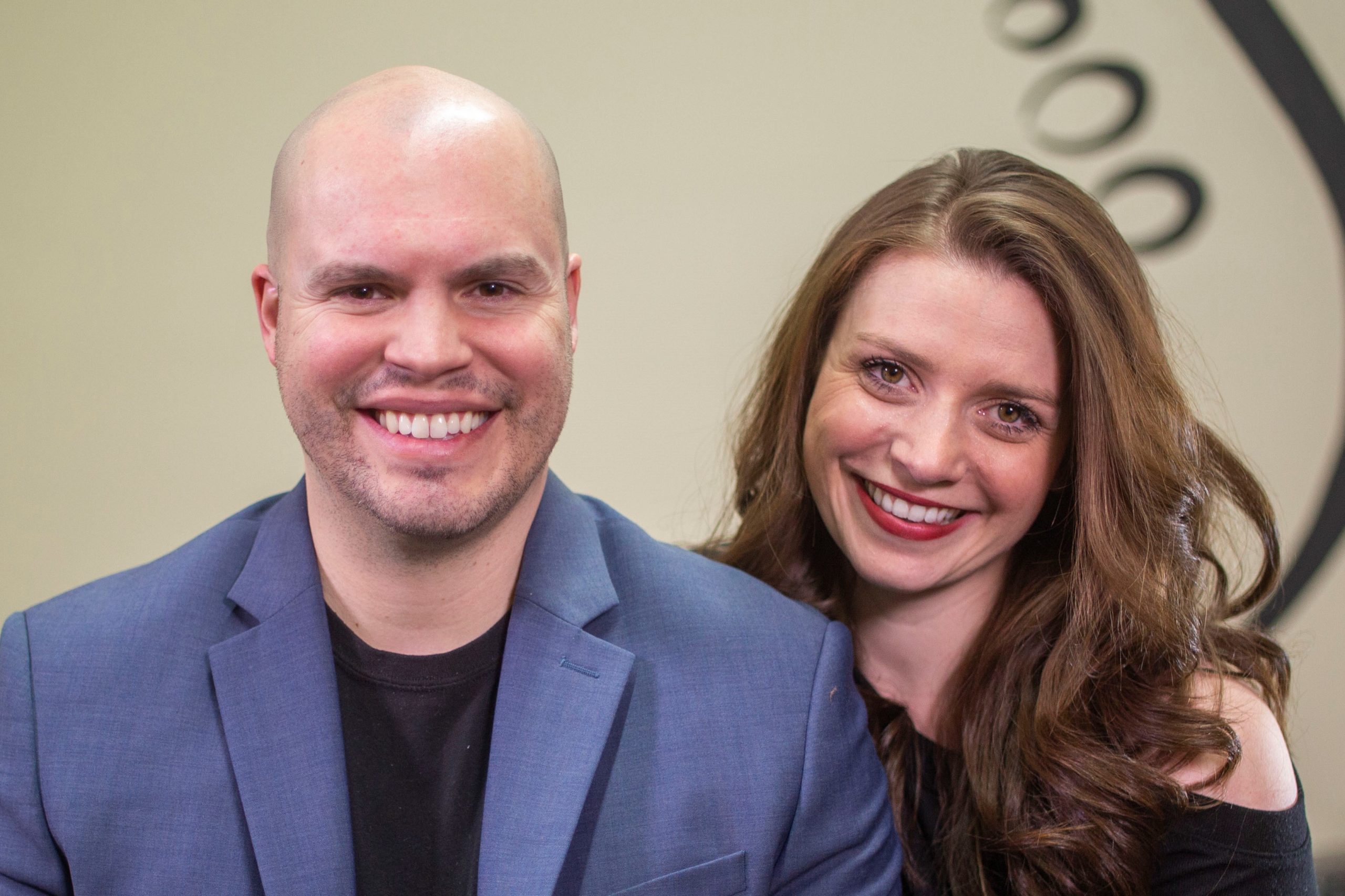 In addition to his keyboard studies, Paul has experience in opera and has sung roles such as Don Ottavio in Don Giovanni, Rodolfo in La Boheme and Rinucchio in Gianni Schicchi. From 2012-2017, Melcher served for the Opera on the Edge series of Opera Columbus as a pianist and tenor.

Paul lives in Marysville, Ohio with his wife, Chelsea and their son, Michael.